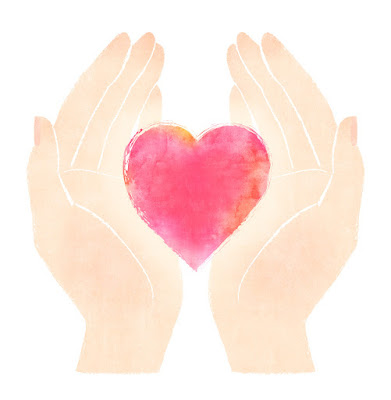 As a mediator, and someone who teaches conflict resolution skills, I'm often encouraging others to look toward all forms of responses and possibilities to resolve problems. Often, especially with matters where there is a strong relationship, empathy, compassion, and forgiveness are foundations for resolving the conflict. I'd like to share a story I learned from Thomas Crum that provides a lesson in compassion.

This story parallels the story of Jean Val Jean in my favorite novel, "Les Miserables." In both tales, the compassion shown to the thief turned the person's life around. The compassionate response transformed the individual and had reaching effects much farther than the return of the stolen items and punishment in prison could have ever achieved.

Regardless of how incorrect or upsetting a person's action may be to you, the key to resolution is often to acknowledge your relationship with that person and understanding their positions and interests. Having compassion is the beginning.

Article Source: http://EzineArticles.com/4781471
Posted by The Matt Garcia Foundation at 11:00 AM